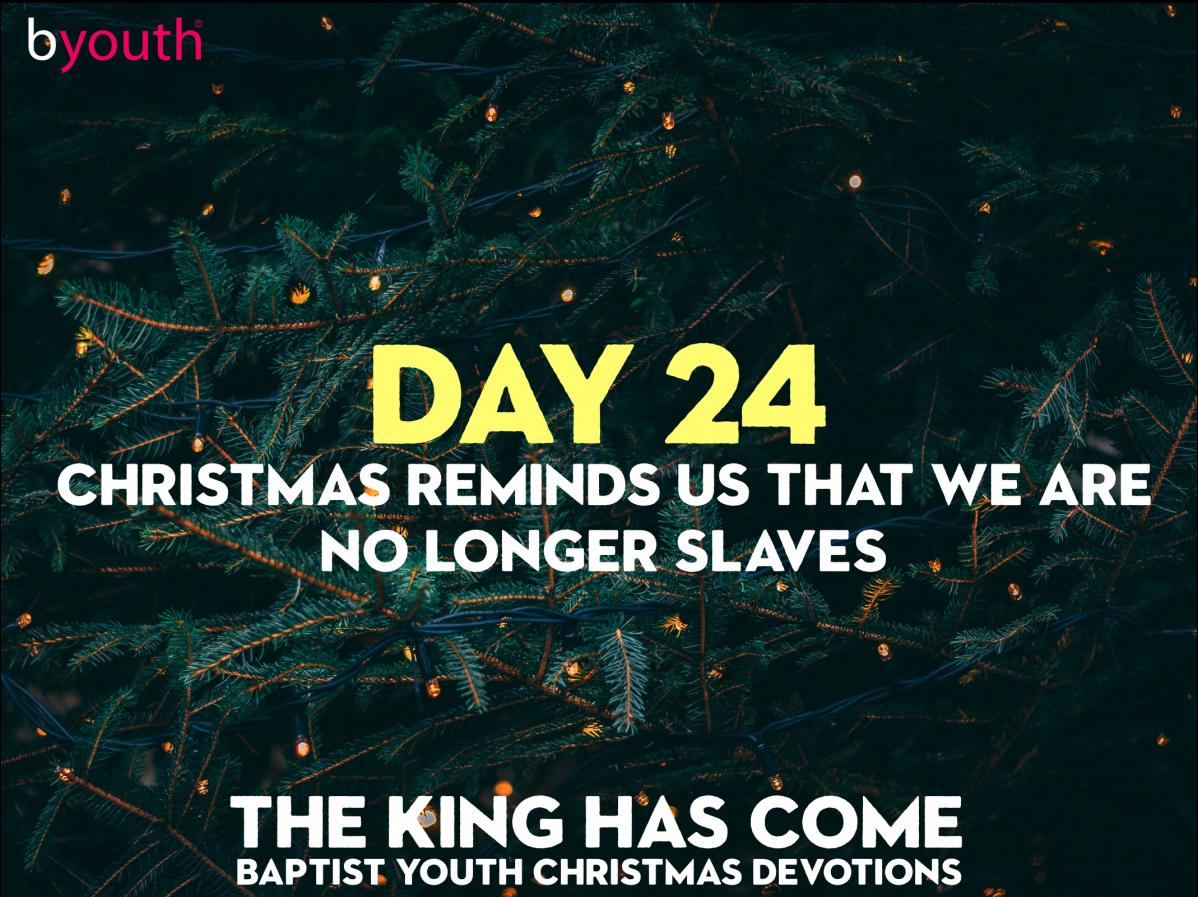 A number of years ago, I watched a documentary about eskimos. (I know what you're thinking - 'what an exciting life you have'). The only part of the documentary that I remember, however, was the part where we were shown how eskimos hunt wolves. If you are a massive wolf lover and find that offensive, I'm told on good authority that they need to hunt wolves in order to have meat to eat and layers for warmth.

Here is a brief outline of the process. The eskimo would take a knife and cut their own arm. They would then smear the blade of the knife with their own blood which flows from the open wound. Once the blade is covered in blood, the eskimo will then wedge the knife into the snow, with the blade pointing upwards.

Something you need to know about wolves is that they love the taste of blood. When they smell this blood-covered blade, they are drawn to it. As they approach the blade, they start licking it. Once the wolf starts, it can't stop. The wolf loves the taste of blood so much that, before long, it is fully engrossed! What the wolf doesn't realise, however, is that the blade of the knife is also cutting the inside of their mouth and, so, the wolf is actually losing blood at a greater rate than it is consuming it.

But the wolf is so preoccupied with the pleasure  it feels through the taste of blood that the self-damage being caused doesn’t even seem to be of any significance. Before long, the wolf has lost so much blood that it begins to fade and, ultimately, die. For the poor wolf, the sad reality is this - the thing the wolf loved is the very thing that was slowly killing it.

The wolf didn't know it, but it was a slave - a slave to its own desires. The reason the wolf didn’t realise this was because, at first, it didn't feel like slavery. Only when it was too late did the wolf discover how much of a slave it really was.

That’s a good picture of our world. The reason most people live in their sin is because they think that is where they have freedom. They might think to themselves, 'I can drink as much as I want. I can sleep with as many people as I want. I can spend my money on what I want. This is freedom!' As a result, the thought of a religion like Christianity seems restrictive and enslaving. They would rather live for now and do as they desire in the moment. But what people living like this don't realise is this - just like that wolf, the thing that they love is the very think that is slowly killing them.

The Bible tells us that, actually, all of us are born as slaves. Slavery is the default position of mankind. Why so? We are born as slaves to sin (John 8:34). We too are slaves to our own sinful desires. Do you not believe me? See how long you can go without committing a sinful thought, word or deed. How long could you last? If you've lasted 5 minutes, you've done extremely well. Whether we like it or not, our default position is as slaves to sin. We can't stop ourselves. We are just like this wolf - spiraling into a pit of death and despair.

The question, then, is this - 'where is freedom found?' Paul gives us the answer in our final spiritual blessing outlined in Galatians 4:4-7

4 But when the fullness of time had come, God sent forth his Son, born of woman, born under the law, 5 to redeem those who were under the law so that we might receive adoption as sons 6 And because you are sons, God has sent the Spirit of his Son into our hearts, crying, “Abba! Father!” 7 So you are no longer a slave, but a son, and if a son, then an heir through God

Where is freedom found? It is found through God's Son, the Lord Jesus. In other words, quite ironically - the place where the world views as the place of slavery, is the very place where we find freedom! Jesus is the one who breaks the curse of which we were enslaved. This is a theme which Paul would pick up on in greater detail as he begins chapter 5 of Galatians.

Notice the progression which Paul gives us in our passage this morning. Rather than being slaves, which is one of the lowest ranks of society, Paul then tells us that we are sons (v7a). This is an idea which we looked at a few days ago - we are adopted into God's family. However, Paul doesn't stop there…. 'and if a son, then an heir through God.' Not only has God removed us from a position of slavery, he has elevated us to a position of glory! We are an heir through God!!

Today, don't allow yourself to be short-sighted like the wolf in this story. Don't be fooled into what the world tells you freedom is. Rather, on the assurance of God's Word, know that, because of Christ's coming and work, he has brought you into a place of real freedom - freedom from the penalty of sin!

I know of no more liberating feeling than to be sure that you are in a right relationship with the one who created you and will ultimately bring everyone into judgement! This is freedom!

1) In your own experience, how have you seen sin as enslaving?

2) How does the knowledge of having your sins totally forgiven cause you to feel liberated today?

3) Out of each of the 4 Spiritual blessings we have looked at in Galatians 4 (We are redeemed, adopted, indwelt with God's Spirit and no longer slaves), which resonates most with you and why?

God, thank you that because of Christ's coming, I am no longer a slave to sin. Forgive me for the times when I look at what this world offers and view it as more liberating than my Salvation. Help me to know, more experientially, the joy of having my sins completely forgiven by you. In light of your finished work, help me to live a life of worship today. May others see the hope I have and be drawn to worship you too.